This month five months completed to the Baghjan Oil Well Burning in the Tinsukia. Tinsukia is a district of Assam and due to some reasons, the fire regularly continues for five months. All attempts to extinguish the fire in the oil-field operated by Oil India Limited are failed. Many times the fire supposed to taking down but later that the fire regularly burning. It was one of the major incidents that took place in Baghjan and it also created lots of pollution. Apart from this, it also causes harmful effects on human life. Through this article, we will let you know what the matter is all about. So, keep pace with us and keep reading the article till the bottom. 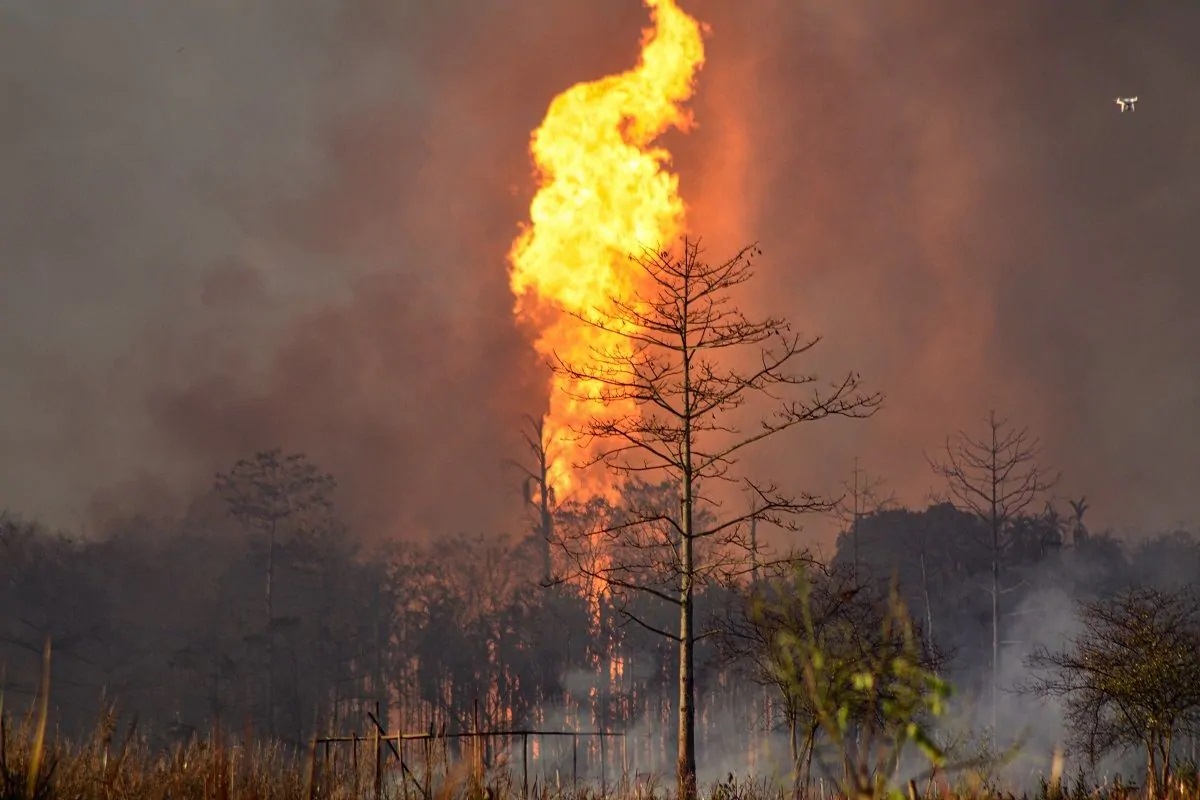 All the Efforts are Failed to Douse the Fire

Many of the people are spreading this news through social media sites and some are protesting. people want to know what is the cause behind this fire oil incident because it destroys a big part of wildlife and we also had to face the loss of the environment due to dirty smoke that was produced by the Baghjan Oil Well Burning. In the future, people can also have to face problems in breathing, and the number of patients in hospitals can be increased.

Now, the committee has been set by the National Green Tribunal has reported the incident and 26 other people were also being operated illegally in Assam. The former Judge of Supreme Court A. K. Goel is the head of NGT in this accident three people have died and lost their lives. The fire is going on for five months that is such a big issue that needs to be short out as soon as possible. The explosion was so major as per the sources these oil wells were not being followed properly and mandatory environment clearance.

Knowing more about the incident, the company has also hired some experts that could try to make the fire less. In the beginning, the team was from ONGC and OIL but unfortunately, they were unsuccessful. Later, Singapore-based Alert Disaster Control is an expert group that joined to control the fire and damage but their efforts are also failed. Stay connected with the same page for more interesting updates like this.