Bade Achhe Lagte Hain 2 Today full episode written update 15 June 2022: Ram And Pihu’s Fight Over: We are back with the written update on the famous show. This show is running with the fabulous TRP. People love to follow this serial. The characters of the show are wonderful. This show has an amazing fan following among people. We have seen its first season as well. That was also amazing and amazed its fans. This season is also gaining wonderful attention as its previous season. We have seen in the show Ram said he has promised mom that he will stop this marriage. Adi says him that will regret this. Ram says he regrets bonding with that family. Adi says he should have ruined Ishaan. Follow UptoBrain.com For More Updates 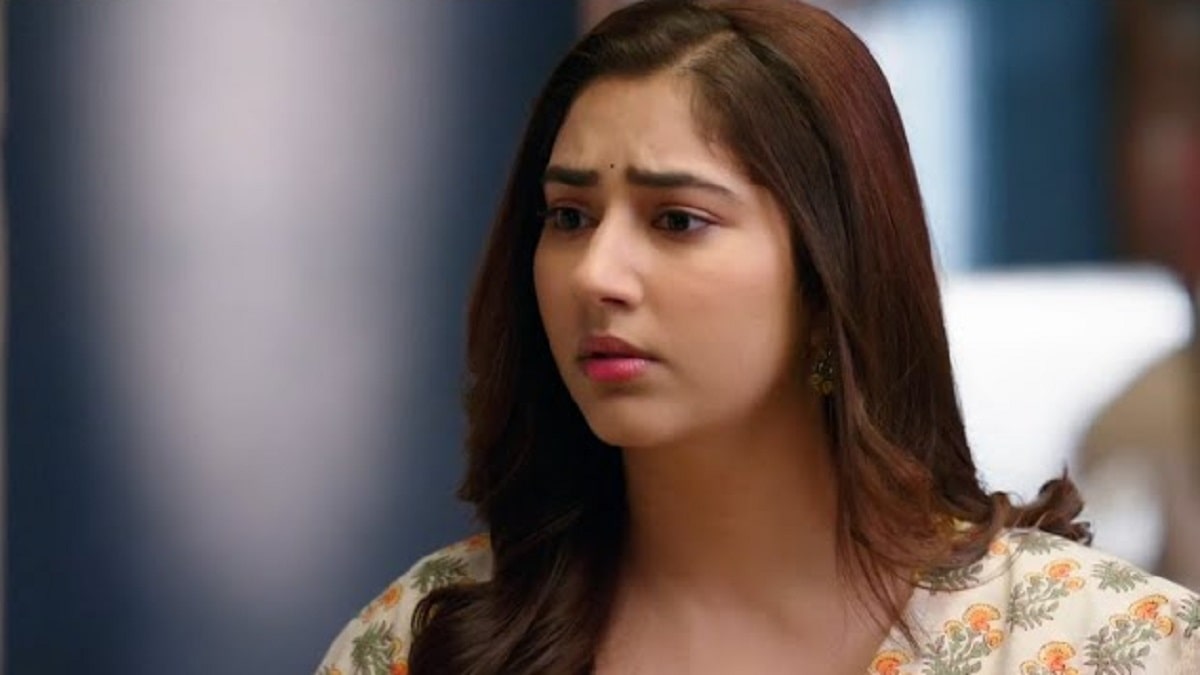 Adi says they say they didn’t decide about the engagement celebration. Apart from this Priya is tensed if Pihu meets Ram as he came front of her. Priya’s sister thinks that if Priya got to know that Pihu already met Ram. She says that don’t take tension they will not meet, but Priya says that how can she be sure that the person was not Mr. Kapoor. Her sister says that Ram behaves very politely with kids but Pihu has told her that the person behaved very wrong. So it is not possible that he can be Ram Jiju.

Priya says Ram hates her and she has shown in his eyes and she says that he will go from there. Metri thinks that she has seen concern in his eyes for Pihu and hopes to tell her this truth. Sara calls Sandy that she should tell her that Ram is going to the same mall and she tells her that Priya and Ram met each other in the mall.

You will see in the show that  Priya and Krish come from the house to search for Pihu. Priya asks a man in the front of the shop tea if he has watched a tiny girl who was wearing a pink outfit. The person says that such a kid was sitting there for some time ago but went before they could make any questions to her. As Priya listens that Pihu left and passed the road by herself, she is stunned and gets concerned, and starts to emotional. Kris sees Priya’s situation and he tries to console her and says calm down before doing anything. Lots of tension and drama are happening in the show which is creating twists in the serial and making it more thrilling to watch. Stay tuned for more updates.