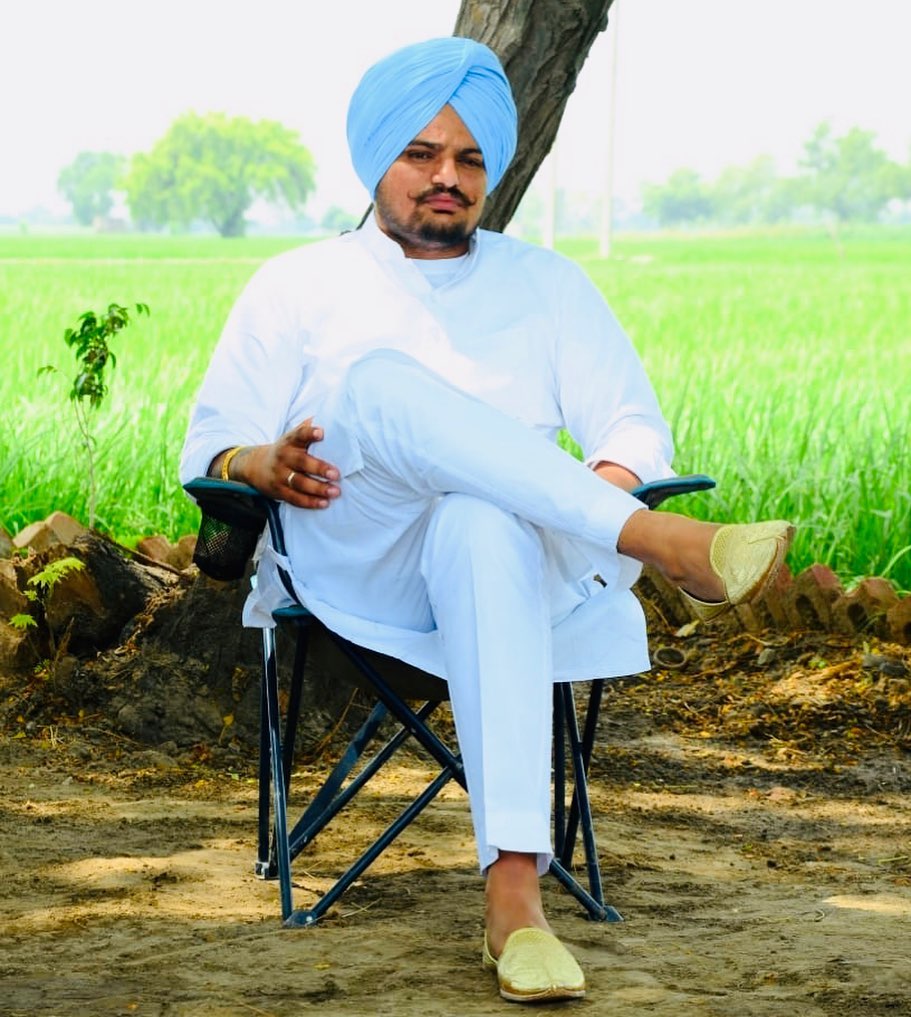 According to Farmers How Will is they get Recover of Loss of Un-Seasonal Rain, So They Demands to High Over Rates So That can They Live in the Society, Many of Farmers are Suciding due to Loss and They don’t have Money to Survive In the Society, You Do Very Hard to Feed Us, But Themselves can’t feed.

Indian Government Passes the Bill In Parlament But According to the Bill Indian Govt didn’t Increase Rates, Then Whole Punjab Farmers are striking Against of Government, This Time Punjabi Singer Sidhu Moose Wala a Brand Himself Come to Join the strike and Supporting Farmers Because He Himself a Farmer and he can feel the Pain of any Farmers.

Today Sidhu Moose Wala Come Live on Instagram and Gives Information to the all Supporter of him, he going to strike along with Punjab Farmers, He says I don’t believe in Social Media Post and all, he Belives in Action Now, He is Ready to for this, he says this time we have to be strong and appealing all audience of Punjab come to join the strike.

Sidhu Moose Wala all the details about the strike he gonna be revels soon, he is going in strike At Mansa, Bathinda, Panjab, according to his live video, The strike will be Start on 24th September, Stay Safe and Keep In Touch with us for More Updates.