Again, we are back with another fantastic and brilliant episode of Apna Time Bhi Aayega as the show is actually getting much attention and popularity from the audience. The story of the show already heating up the entire environment and entertaining all the fans by showing such great episodes to all the fans. 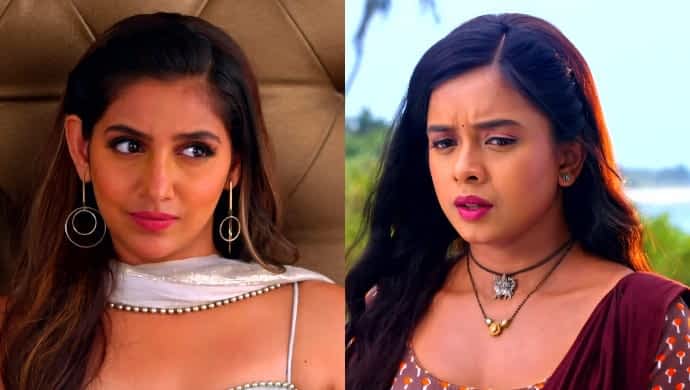 The upcoming episode starts with Rani and Veer who trying to stop Nandini and Jai’s wedding. Not only this, but they both tried their best so far. As all the fans watched in the previous episode that Jai’s goons call him and say that they have done the work.

Veer tries to escape but Kusum starts to cry. Rani gets worried while thinking about them and Vikram comes to her and asks what happened here and also he asking for Veer. She replies that Veer is somewhere and also he is not picking the call.

Vikram says that he will go to get Veer and then Rani gives him a proper address. When Vikram reached the place, he hears that Veer is screaming for help and after hearing this, Vikram also screams to know the exact location of Veer. Vikram somehow finds the room where Veer and Kusum are stuck. Vikram breaks the door of the room and gets them out from the burning room. When they both come out of the room, Vikram stated that Rani is worrying about Veer. After hearing this, Veer calls Rani and tells her to reach the home as soon as possible and he is also coming.

When Rani reaches home, she sees that Jai has entered the house and Rajeshwari is doing all the rituals to welcome him. Rani gets shocked and tensed of thinking that Jai will tie a knot with Nandini. But, she also thinks that it will only happen if Veer does not arrive on time.

On the other hand, Jai smiles and says that Veer won’t come as he has settled everything to get Veer down. So, the upcoming episode of the show is actually very enthusiastic that entertains everyone a lot. Apna Time Bhi Aayega will be airing on Zee TV at 6:30 PM.