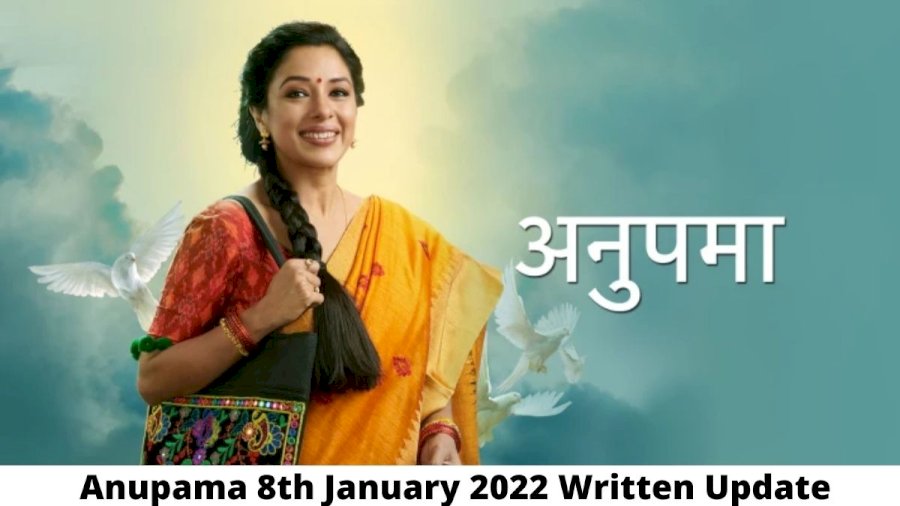 Here are many things for talking, we will tell everything in the article. The show is very interesting and entertaining. All characters are amazing in the serial. People love to watch the show. Here we will share all the highlights of the upcoming episode. Keep reading.

Then the fans will see, serial is going to be more interesting from here. On the basis of promo clips of the show, here we see that A man is running after a lady, Malvika sees this scene, and get sacred then she shouts “Don’t beat me, Don’t Beat me”.  Anupama gets shocked after seeing her condition.

You will see in the episode Malvika will lose her temper, She gets scared after seeing the situation of the man and lady. Anupama tries to handle her. Then Anuj says I am responsible for Malvika’s condition. She is tolerating this fear because of his mistake. He says to Anumapa he gave her hand in man, he was well educated and successful person, he says he was very happy after got her marriage with the man.

Then Muku and her husband go for their honeymoon on 31 January. Then Anuj goes there for giving them a surprise and he entered without knocking on the door. He sees Muku crying in a very bad condition, she has marks on her body. She was sitting down with fear. Then he realizes marriage is a beautiful relationship and he has given Muku’s hand in an animal hand.

He was very disappointed after seeing her sister’s condition. That was very disgusting for him. He says we think domestic violence happens in middle-class families, but the truth is this is everywhere. Episodes end. you can watch the full episode on Starplus if you want to watch all episodes so you can watch it on Hotstar at any time. Stay tuned for more updates.