The latest episode of Anupama begins with Anu and Anuj standing outside their houses and Anuj asks her that Is she wants to go back to her home or not? Anuj says that he will go back to his house after some time because there is a beautiful view from his house. After hearing this, Anu gets shy. 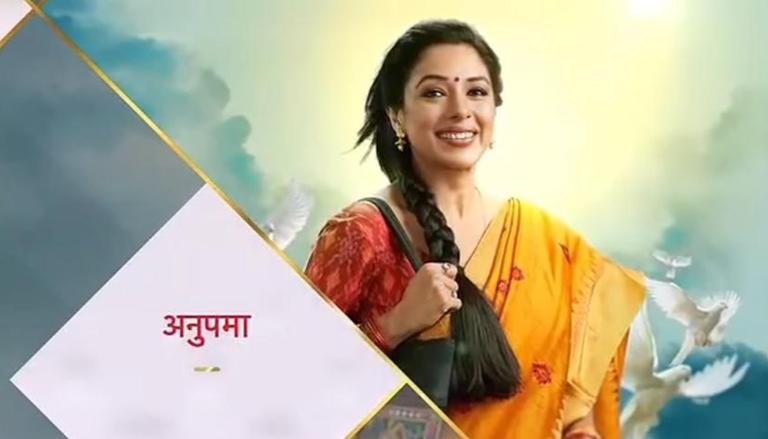 Anuj starts flirting with Anu and today, he is going to end his wait for the last 26 years for Au. He confesses his love for Anupama. Well, the latest episode is about to reveal many more interesting things which show the new life of Anuj and Anu.

On the other side, the Shah house, Kavya maks chutney for Vanraj in the house and Baa continuously asks her to change the colour of Chutney. Then, Baa helps to her by thinking that she is her mother-in-law of her. Baa then asks why is she making this.

Kavya replies that she is planning a surprise for Vanraj this valentine’s day. Kinjal comes there and says what did she wear for this. Baa makes fun of her attires. Kinjal feels a bit dizzy to which she tells Baa that she is stressed with the work of the office.

Another side, Vanraj calls Malvika but she doesn’t pick up his phone. He decides to go with the Toshu in the meeting. GK comes to Malvika and asks why she did not reply the call of Vanraj. She says that she doesn’t want to go anywhere without Anuj and Anupama. Meanwhile, Anuj talks to Anu about her dance academy to grow this.

Anu is shocked after knowing why is he talking about work on Valentine’s day. Later, Kinjal gets ready and sends a message to Toshu that he has to come as soon as possible. Meanwhile, Kavya is getting ready for Valentine’s day which shocks Vanraj.

On the other side, Sameer gives surprise to Nandini. Samar then confesses his love for her. But Nandini says that they can’t get married to each other. She also tells that she loves him a lot but if they will get married so, their relationship will be affected. On the other side, Anuj prepares a cake for Anu and he gets a text from her. Anu asks him to come on the terrace to help her to fix a leaking tap.

Later, we will get to see Anuj goes on the terrace and find Anu. She sees her wearing a saree. As he moves to her, he confesses his love for her. He says that he managed to win her heart. On the other side, Kavya tries to woo Vanraj on Valentine’s day and Kinjal is waiting for Toshu to celebrate with him. The Episode Ends.