Back with the one more and latest written update of the high TRP gaining show Anupama. It is being watched by thousands of people and they are giving their love through a number of views, makers are happy to see positive responses from the audience. Let’s know what going in the upcoming episode of Anupama. The episode begins with Kavya as Kavya regrets to Anupam that she could not find a dress to gift Pakhi. 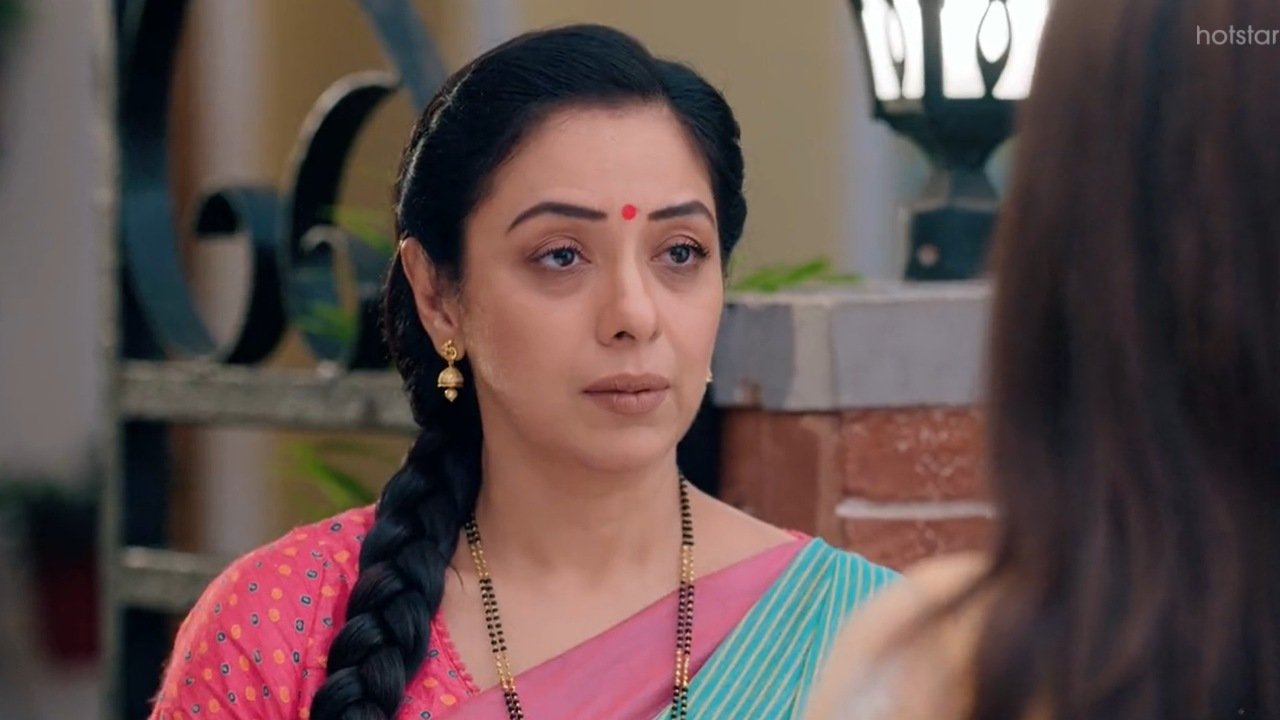 Although she wanted to gift him something special. Samar states that she has no need to regret it if she fails to keep one of the many wishes, as she is already doing so much for Pakhi this is enough. The best party is giving, which will be a memory for Pakhi. Anupama agrees with Samar. She wants to make Pakhi’s birthday memorable to keep her life as a remembrance. Pakhi thanks Anupama.

Vanraj is unable to understand Kavya’s motive behind organizing a birthday party for Pakhi. He thinks that Kavya is making her move in the family and learning to live in harmony with the family. Vanraj is happy to see this changing form of Kavya. But he does not know that this is her new trick.

Pakhi calls Anupama at home Pakhi goes to meet Vanraj as Vanraj calls her to give her a birthday surprise. Vanraj and Kavya wish Pakhi a long life by wishing him a birthday. On the other side, Anupama prepares for Pakhi’s birthday and waits for Pakhi but Pakhi is busy partying with Vanraj, Kavya, and his friends and Anupama tries to call her but Kavya tries her best to Pakhi cannot receive her call.

In the next scene we see that Pakhi reaches home and is very happy to see Anupama’s surprise and all the families start dancing to Khushi, Pakhi thanks everyone and shares her happiness on social media. Now it will be so interesting to see what happens ahead, where we can see kavya is conspiring with the all family members so that she can take revenge from the Anupama.

Will she be successful in her plan? all the audience is waiting for the upcoming twist in the show, how all family members understand her plan to divide the family. Stay connected for more written update related to the show, do watch it only on Star Plus at 10 Pm.