Today’s episode begins with Shah as Shah experiences bliss in a minibus. All sing together. Dolly says that Vanraj is not alone, Anupama has also accompanied him. Sometime after that, Hasmukh recalls the time when we went to picnic together. Anupama remembers the memories of 8 years ago and while recalling the same time, Leela says that Vanraj was not with Anupama even at that time. Anupama thinks that Vanraj and Kavya have been in a relationship for eight years and they are sharing their bed. 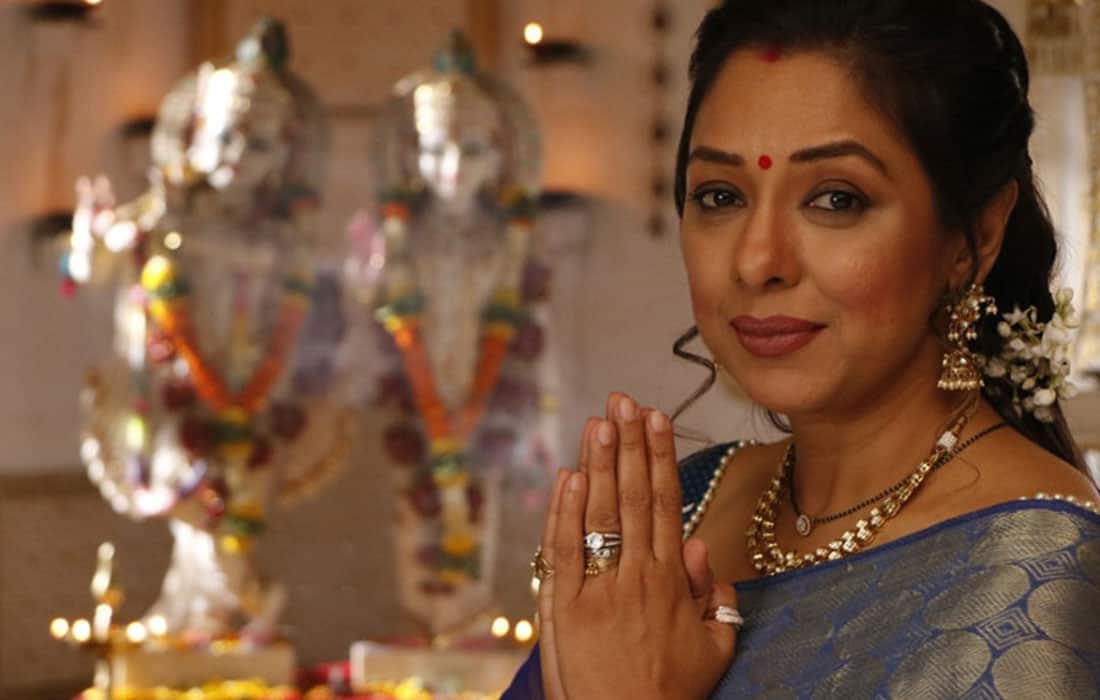 In the same second scene, Rakhi thinks that she did not wait for her marriage, the way she is waiting for Shah. After some time there, Anupama reaches the resort with her family but Anupama fails to see Vanraj and Kavya. On the other hand, Rakhi welcomes Leela and other family members. Then Leela discusses Paritosh and Kinjal’s marriage with Rakhi.

Rakhi invites Shah to the pool area with the intention of exposing Vanraj but Anupama along with Leela and Hasmukh refuses to go to the poolside with Rakhi. Rakhi asks to tell me the problem. Samar says that Hasmukh and Leela would not be comfortable together if they felt a bit of the truth. Hearing this, everyone agrees with Anupama but Rakhi does not want to give up because she has spent too much to expose Vanraj.

In the second scene, Vanraj sees Anupama’s message and tells Anupama that she is not at home as she is wandering. Anupama then informs Vanraj that the entire Shah family is booking a rakhi. Hearing this, Vanraj asks Anupama the name of the resort but Rakhi stops Anupama and says that Vanraj should be exposed to everyone.

Sometime later, Hasmukh says that he is unable to understand the sudden change in Rakhi’s behavior. Leela agrees with Hasmukh. On the other hand, Nandini tells Kinjal that if she wants to spend time with Paritosh, she can tell him as she will walk out of the room. Kinjal asks Nandini not to go to the garden but to share the room with Samar.

Then Rakhi shows Anupama her room. Anupama is taken aback by seeing such a large room. Also, after some time, Anupama hears the voice of Vanraj and Kavya and feels restless after hearing the voice. She decides to explore Kavya’s room and along with this, the episode ends.