Today’s episode begins with Vanraj as Vanraj informs Anupama that he has arrived. But Anupama asks for this information to be given to the family. Anupama tells Vanraj to call in between. Vanraj tells Anupama that she is not his father’s servant. Anupama asks Vanraj not to drag his father as he is not in this world. She says that she is asking him to call her at home because when Leela is talking on her mobile in Gujarati. Anupama says that she is not very educated, because no one in Gujarat speaks Gujarati. 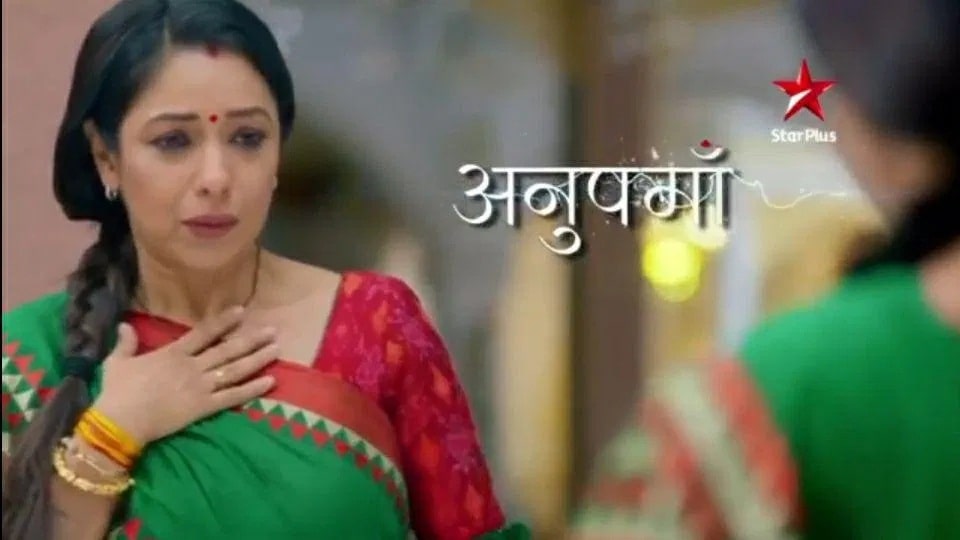 In the second scene, Summer is happy to see Anupama making pickles. Then Anupama sees Samar and saying that she is cooking for him. Samar asks Anupama if she doesn’t mind. Anupama says that she does not feel bad but hurts. On the other side Duo discusses what will happen when Leela and Hasmukh learn about the truth of Vanraj and Kavya. Anupama says that they will not be able to bear the truth in this way, So I want them not to know about the truth.

On the other side, Vanraj is fun and joking with Kavya and Kavya is scared of Vanraj’s joke, on the other side, everyone in the family gets involved in their work and Rakhi preparations go on. After that, we see that Nandini refuses to go to the resort. Kinjal forces her. Samar’s uncle asks her to accompany Nandini and also says that she can pay her bill. Kinjal and Samar convince Nandini. On the other hand, Rakhi conspires against Shah.

Leela tells Anupama to inform Vanraj that all the resorts are coming and she types a message to him but Vanraj does not see that message. At the end of the episode, Shah’s gear on vacation. And on the other hand, Anupama prays for the safety of the family and everyone prepares to go to the resort and with that the episode ends.