The episode begins with Vanraj as Vanaraj eats dinner by calming his anger. Anupama comes from behind and tells Vanraj that she does not know why she is here but from the next day, she should enter the house to remove the lie with her shoes. Vanraj says something so gratifying and Vanraj tells Anupama that he wants to talk to Paritosh in private. Hearing this, Anupama leaves the room. On the other side, Hasmukh tells Samar that Anupama committed betrayal but her trust in the relationship still persists. Samar says that Vanraj did nothing for Anupama, but he hopes he will do something for Paritosh. Although he agrees with Anupama. 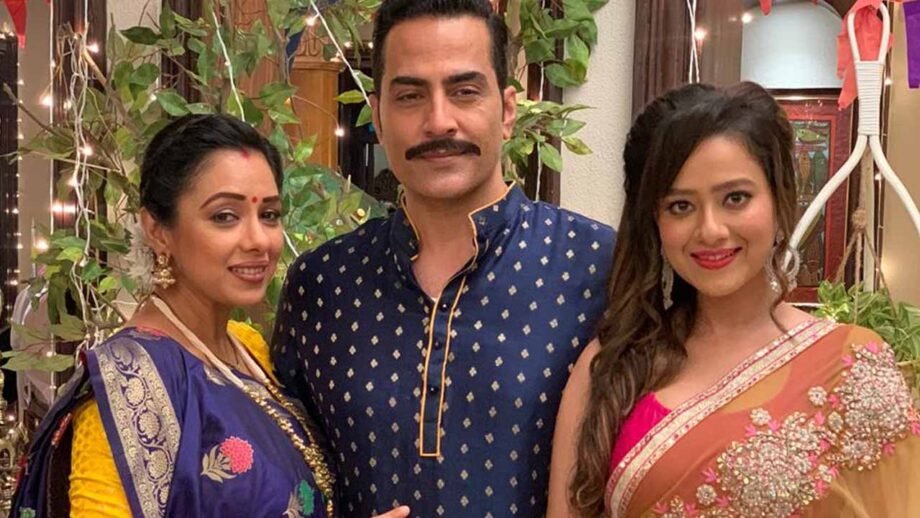 In the next scene, Vanraj talks to Paritosh and tells him to try to talk to Rakhi about her relationship with Kinjal. Paritosh says that he no longer wants to trust her. He says that Anupama can handle the matter better. Paritosh says but now he will handle the matter himself. Anupama comes and asks Vanraj what Paritosh told him. Vanraj tells Anupama that Paritosh is upset and he is afraid that if he is not married to Kinjal, he might go wrong.

On the other hand, Kavya asks Vanraj if he wants to be with Shah. Vanraj says that he has come here to investigate Paritosh as he is having a panic attack. He asks Kavya whether he should stay at the hotel or at his house. Anirudh calls Kavya from behind Vanraj. Anirudh tells Kavya that he won the bet. Kavya says that she lost. Anirudh says that he did not allow Vanraj to come between him and he wins but Kavya regrets her defeat.