Android P or you can say, the next version of the Google’s mobile operating system is reported to block and remove all the apps that are built for the Android 4.1 and the ones that are lower than that. In the early days of this month, Google came out with the Android P Developer Preview, and the news is so that the Smartphone will block all the old applications. 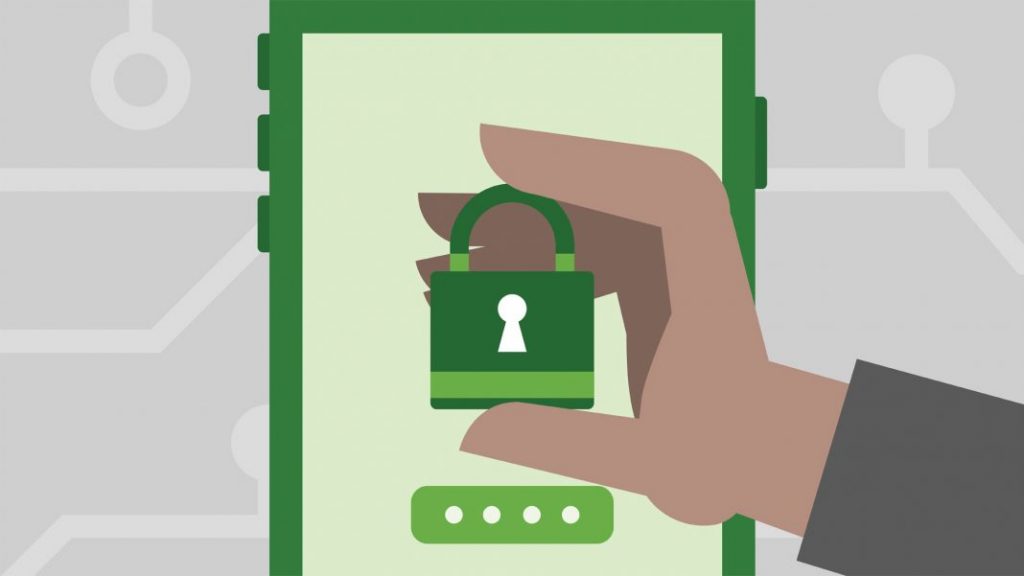 According to the latest reports, the app developers and the makers are now targeting to a minimum of 17 API levels which is undoubtedly the same of the Android 4.2. This refers to the means that the applications that are below the API level will be about to cease from being operated when the android P comes to the market.

It is not clear that the Google will be blocking the old apps or not entirely in its Google P or it will just be a pop up as a warning at the beginning, and then it will remain to be seen later on. Google is now making further plans to improve its security features of its Android P that the company is also blocking the idle apps from using the Smartphones or the camera or the microphone.

It is now time to say goodbye to the old apps on the Google play store that has not been updated since its android jelly bean. You also get another option of sticking to your old Smartphones or the older versions of them to gain access to the apps. Google seems to follow the footsteps of Apple and that you must have seen in the 2017 support of the 32-bit apps in the Ios 11. No matter what, people are looking forward to the android P and when it is hitting the markets.