Lots of controversies and debates are going on after a 10-years-old girl Lily Peters found lifeless after going missing. Now, the debates have become big issues on the Internet and millions of people in the country are showing their support to the family and urging justice for the 10-years-old Lily. According to the reports, the body of the missing girl was found in the wooded area near her aunt’s house. Also, the bicycle of the girl was found at the same place. Now, the discussion has been reached to high and the entire family is going through a difficult time. 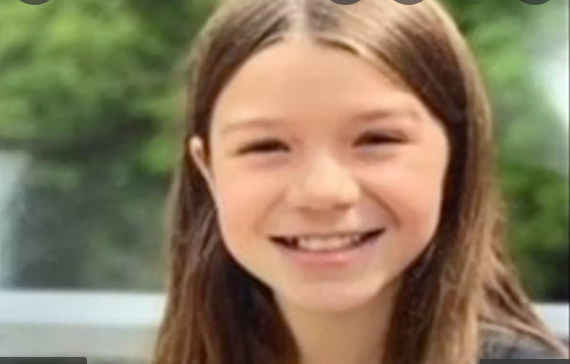 Considering the murder of a 10-year-old girl Lily Peters, a Senator from Wisconsin has promised to the people and existing the Amber Alert system for missing children, while, a Change.org petition calling for the creation of a Lily Alert has also grown in popularity. Jesse James, Wisconsin State Rep said he planned to talk with the local police chiefs,” about what is in place and look at possibilities for improvement” when children are reported missing in the state, as per the document posted on Change.org petition website.

“We are not sure yet what can and will be able to be changed”. It reads,” Creating legislation is a slow process but be assured that his issue is very much on Rep James’s radar”. The body of the girl was found in a forested area near a walking route, prompting a Change.org and the petition was started by local Chippewa Falls resident Eric Henry.

The incident took place on April 24, when she didn’t return from her aunt’s house which is the six-minute away by walking or two minutes by the ride. Lily’s father reported the missing case of her daughter at 9 PM on Sunday night. At the same night, the search began to find the missing girl, and later, her bike was discovered along the woodland route. The next morning, she was discovered lifeless at around 9 AM on Monday. The autopsy reports say that Lily was raped, strangled, and had blunt force injuries.

What Is Amber Alert?

Most of the netizens are trying to search that what is Amber Alert and what kind of emergency alarm it this? Let us tell you that Amber Alert is an emergency child abduction alert that is sent to the local public as soon as a child goes missing. The Alert consists the details related to the child and the abduction, and also, allows members to provide tips about the missing girl. According to the sources, the Amber Rene Hagerman alert was implemented officially in 1996. It was implemented after the kidnapping and murder of the 9-years-old girl, Amber Rene Hagerman.