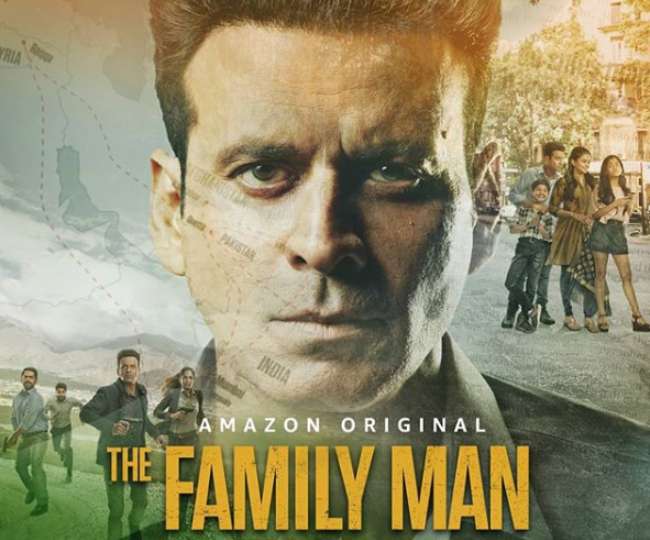 The web series has been postponed as the streaming platforms want to be cautious after the lots of controversies about the previous shows named “Mirzapur” and “Tandav”. On January 17, the FIR was registered against the makers of the Mirzapur and streamer platform for allegedly hurting the religious sentiment of the citizens of the Mirzapur district in Uttar Pradesh. After that, actor Saif Ali Khan starrer “Tandav” which was directed by Ali Abbas Zafar. The FIR was also registered against the Tandav series for hurting the religious sentiments.

However, there is nothing wrong with “The Family Man 2” series which hurts any religious sentiments of the citizens of particular states. But after seeing the current situation, the streamer platform has postponed the release date to be February 2021. This released date can also be delayed. Let see the second season of the series “The Family Man” will be released in February or not. If you want to know more details about this upcoming web series “The Family Man 2”, then stay on the same page.