Many cases are reported every day but some cases get overwhelming support due to the high level of crime. Same, an incident coming into highlights that a 20 years olf girl was allegedly gang-raped several times in two years. No one expected that humanity has stooped so low among people. 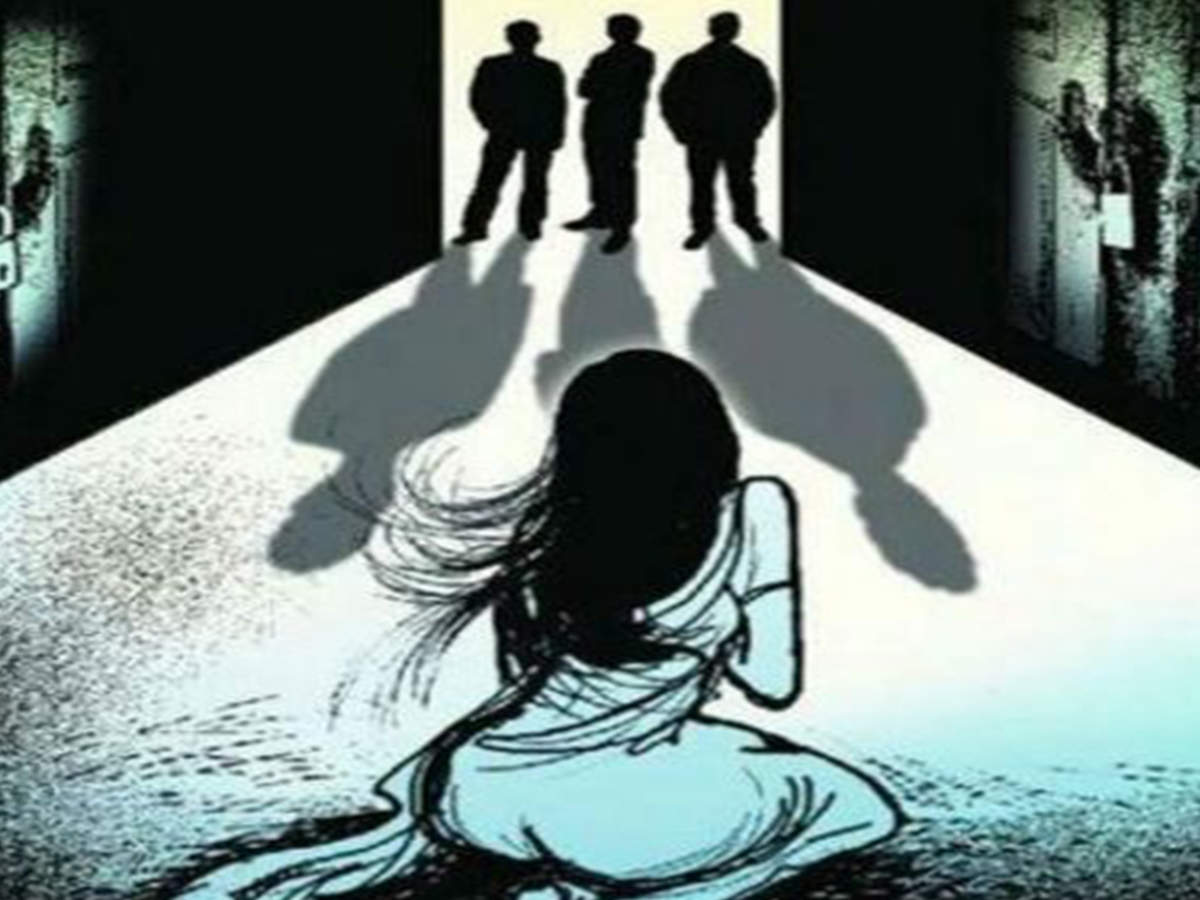 The case comes from the Alwar district in Rajasthan where the girl living with her family. First, the girl was raped in April 2019, even the girl also filed a case against the accused at the Malakhera police station in May 2019. But, the police did not register an FIR, even they did not take any action in this incident.

Not only this, the accused repeatedly gang-raped the girl by threatening to release the video on several social media platforms. They blackmailed her and take huge advantage of a video to rape the girl. If we talk about the name of the accused then the name of the man is Gautam Saini who sent the video to the girl and blackmailed her. Later, the accused also threatened her that if she did not come to meet him then he will share the video with his family members and then release the video on several social media platforms.

After two years, the girl again registered a case against them on 28th June 2021 and this time the police take an action and arrested three accused. The incident first happened in 2019, when the girl had gone to take an examination in college but the girl was kidnapped by two men Vikas and Bhuru Jat.

According to the reports, he was allegedly raped by three men while the fourth accused is present at the place. When the woman registered a case against them the police did not take any action against the accused. Due to this, the accused regularly rape the girl for two years.

The third accused Gautam Saini pressurized her to meet him and he also threatens her to release the video of the incident on several social media platforms. When Gautam regularly bothering her then she meets Superintendent of Police Tejaswini Gautam and files a complaint at the Mahila police station in Alwar district. This time, the police registered a case and also take a medical check-up of the girl.