Telugu film production house Mythri Movie Makers are landed in trouble on Monday and they express how much they sad after seeing the scenes of their upcoming much-anticipated movies on social media. The makers lodge a complaint against the netizens who leaked the scenes of two movies for everyone in India is keenly waiting. 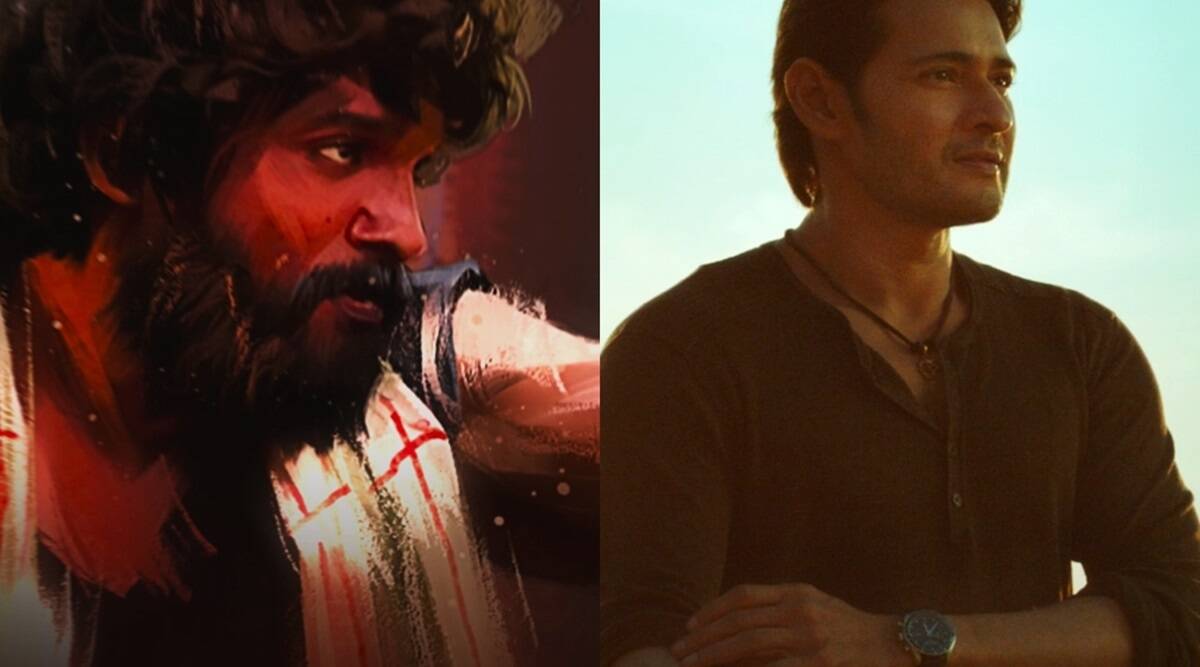 The names of the movies are Pushpa and Sarkaru Vaari Paata in which Allu Arjun and Mahesh Babu portraying the lead roles respectively. Now, some important scenes of the movie have been leaked by someone and the makers filed a complaint in this regard.

Not only this, but the makers also shared a video on the official Twitter handle to inform the accused not to share the scene anymore. Along with it, the makers also inform the people to keep themselves away from this matter as if anyone shares the scene then they will be also involved to leak the scenes. As all of us know that both movies are very highly anticipated because of the story and the lead roles.

Now, the actors who played pivotal roles in the movie are very actually very brilliant and always remain in the limelight. The fan following of the stars is very high and millions of people following them.

Y Ravi Shankar, the co-founder of Mythri Movie Makers said in the video that “The leaks of film material from our movies have disturbed us a lot. It has also hurt the fans of our (cinematic) heroes. We have taken this case very seriously and complained to Hyderabad’s Cyber Crime Department. They began the investigation on a positive note, and we would catch the culprit soon”.

He further added that “We request people not to land in trouble (by leaking the film material)”. So, it is cleared that if anyone is involved in leaking the scenes then they will not keep themselves secure for more time.

After a complete day, the makers released the video before strongly condemned the leak in a social media message. Just after that, the security on the sets of films has been increased by the makers as they did not want to face more incidents of such types.

The production house already filed a complaint to Hyderabad’s Cyber Crime Department. If we talk about the scenes, then two scenes from both movies have been leaked all over social media including a fight sequence. Everyone is just waiting to know the accused who leaked the scenes of Pushpa and Sarkaru Vaari Paata. We will update here all the information related to the incident.