Alex Williamson is an Aussie YouTuber and stand-up comedian also known as Shooter. Recently, he comes into headlines because of an incident occur in his last comedy show. Williamson style himself as the “Loosest Aussie Bloke” and was going to perform two shows at Adelaide’s Rhino Room on Friday and Saturday night. After that, the performance was cut off early because an incident happens after he was unclear on the stage. Audience members were not able to clear the point and shout against him. Alex Williamson was going to perform a live performance on weekend but one of the performances of Shooter was cut off early. 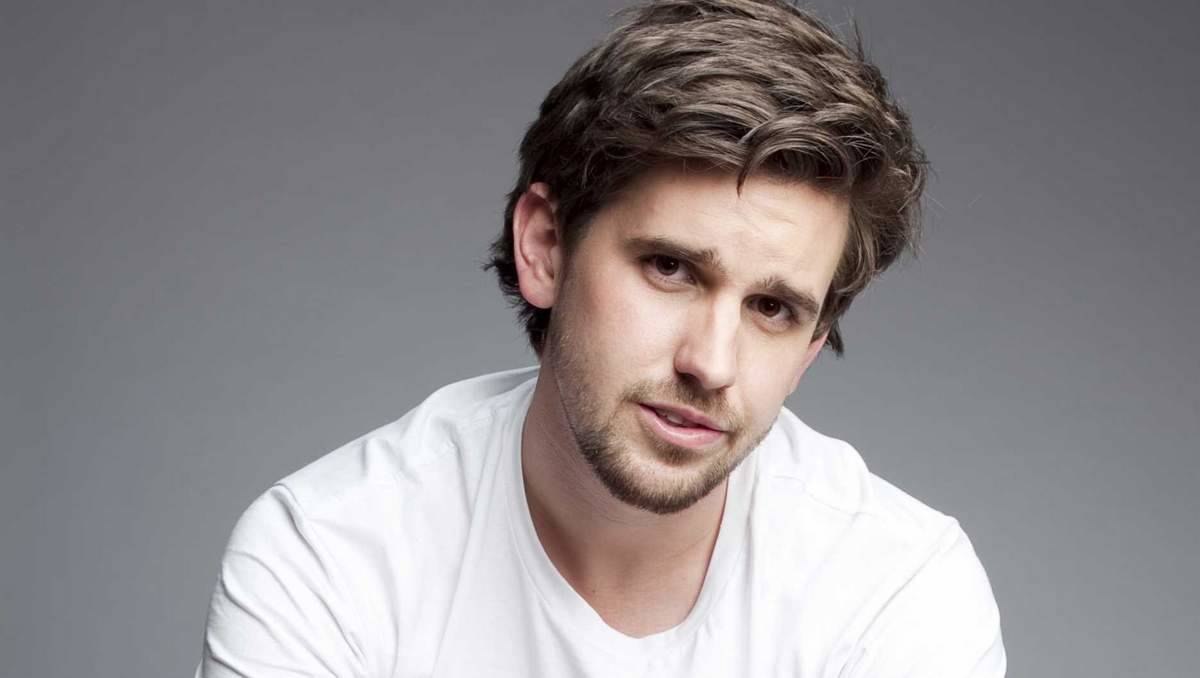 The main reason for the incident has come forward that Williamson kicked an audience member and then the performance convert into violence. After the incident, many audience members throw the drink on Alex “Shooter” Williamson and he regularly using abusing words to the audience. All the incident was captured by Brown Cardigan on his mobile and he shared the video on his social media. The men who kicked by Alex were not found after that but the public throws drink bottles at Alex and shame him for his activity.

In the video posted by Brown Cardigan, Alex Williamson aggressively beating the audience and screaming out loud in reference to their deceased parents that “I’m glad they’re dead, so they didn’t get to see their son evolve into a such a fucken useless sack of shit”. All the audience shame on him and throws a drink bottle on him but he regularly shouting at the audience and using lots of abusing words.

Alex Williamson said that he was seeking professional help

Although he did not clearly link the incident to his mental health issues Alex Williamson the Aussie Comedian admitted that he was seeking professional help after the episode. After that, Williamson apologizes to fans who missed out on the show and said that he will soon back with much better than recently. All the incidents occurred in Adelaide’s Rhino Room where Alex kicked an audience member and then the audience stands to move out and some audience throws drink bottles at Alex. Recently Alex was seeking professional to his mental health issues and promise his fans for returning with a much better personality.