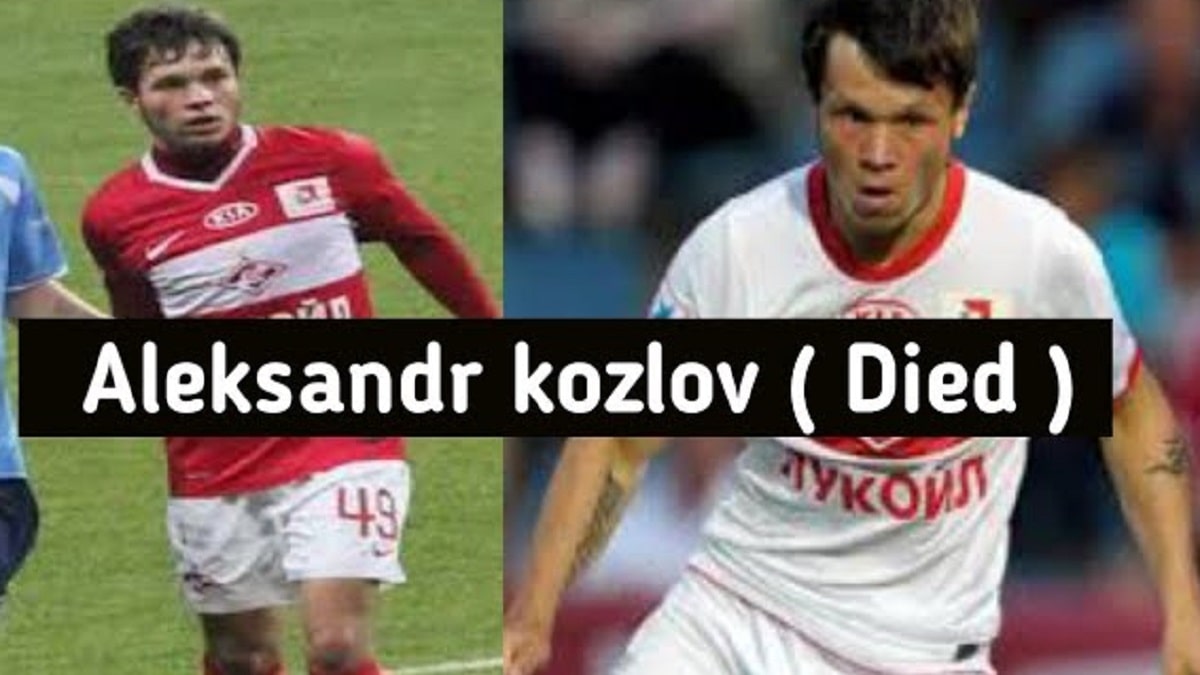 Who was Aleksandr Kozlov?

It is said that the news of Aleksandr Kozlov’s demise was first made public by The Zorky football club via Twitter. The Zorky FC quoted on Twitter, “today the midfielder of Zorky, Aleksandr Kozlov, 30, died. We express our deepest condolences to Aleksandr Kozlov’s family and friends”. But the club did not write about what happened to him and what caused him to die at this young age. But yet we have found the reason behind Aleksandr Kozlov’s sudden demise. Shift to the further section of this article to learn more about it.

A report claimed that the late Russian footballer Aleksandr Kozlov suffered a blood clot while he was training with his amateur team. He was preparing for the upcoming season as he was associated with Moscow-based FC Zorky. But sadly the forward player Zorky is no more. Kindly take a look at the next section for more details.

How did Aleksandr Kozlov die?

He was born in Russia’s capital, Moscow on 19th March 1993. Aleksandr Kozlov also played as a Striker or Left Winger in his career, The late Zorky forward player used to stand at a height of 5 feet 7 inches. According to the source, he was signed by Spartak Moscow in 2010 but he left Spartak in 2015 after making 16 appearances for the club. At the age of 17, he made his debut in the Champions League. After leaving Spartak he was signed by Khimki where he appeared four times only. Aleksandr Kozlov was a married man at the time of his demise.