Bollywood movie Pad Man which released on 9 February 2018 is in the race to attract an audience and collect good on Box Office. It was originally scheduled to release on 24 January and targeted the holiday of Republic Day but then Padmaavat rescheduled on the same date and that is why Akshay Kumar has to shift the release date. Then Aiyaary was supposed to clash with Pad Man but Aiyaary did not get the U/A certificate and that is why Aiyaary further postponed to 16 February. 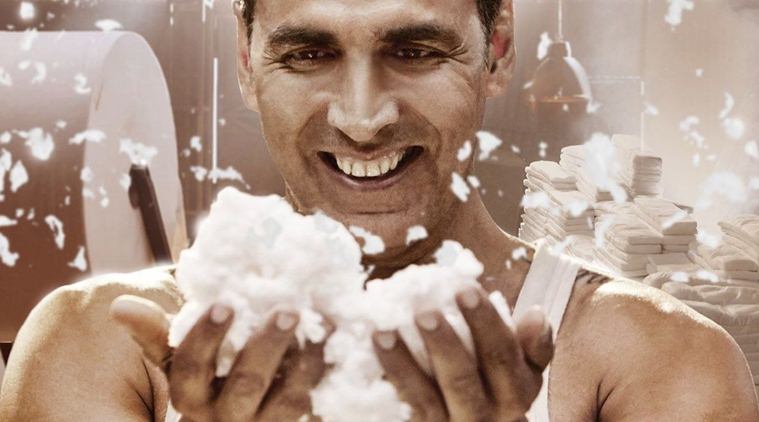 R. Balki directed and written the movie. This movie is inspired by the novel written by Twinkle Khanna on a man who worked for the proper sanitation and providing cheaper pads to the rural women who could not afford the pads and then faces the problems. The man is Arunachalam Muruganantham who live in Coimbatore and is a social activist who first looked at the problem and got to know this from his wife. He Asked his wife to buy pads but her wife denied and said that they are expensive. He then took the help of medical student and successfully found out the material.

Akshay Kumar is the protagonist and playing the role of Lakshmi Kant. Radhika Apte is his wife and Sonam Kapoor is the medical students who help Lakshmikant.

On The opening day of Pad man that is 9 February, the movie collected 10 Crores.

The total box office collection becomes 50 crores and this is slow earning movie as big star Akshay Kumar is the protagonist and he collects decent money in starting days.