Aiyyary is becoming one of the controversial movies of bollywood. After Padmaavat, handling all the disputes, it seems that Aiyyary also has to face such issues. Aiyyary is the bollywood movie based on the inner controversies of the system of the Indian army. Based on some true events, the movie emerges out as crime/thriller movie. 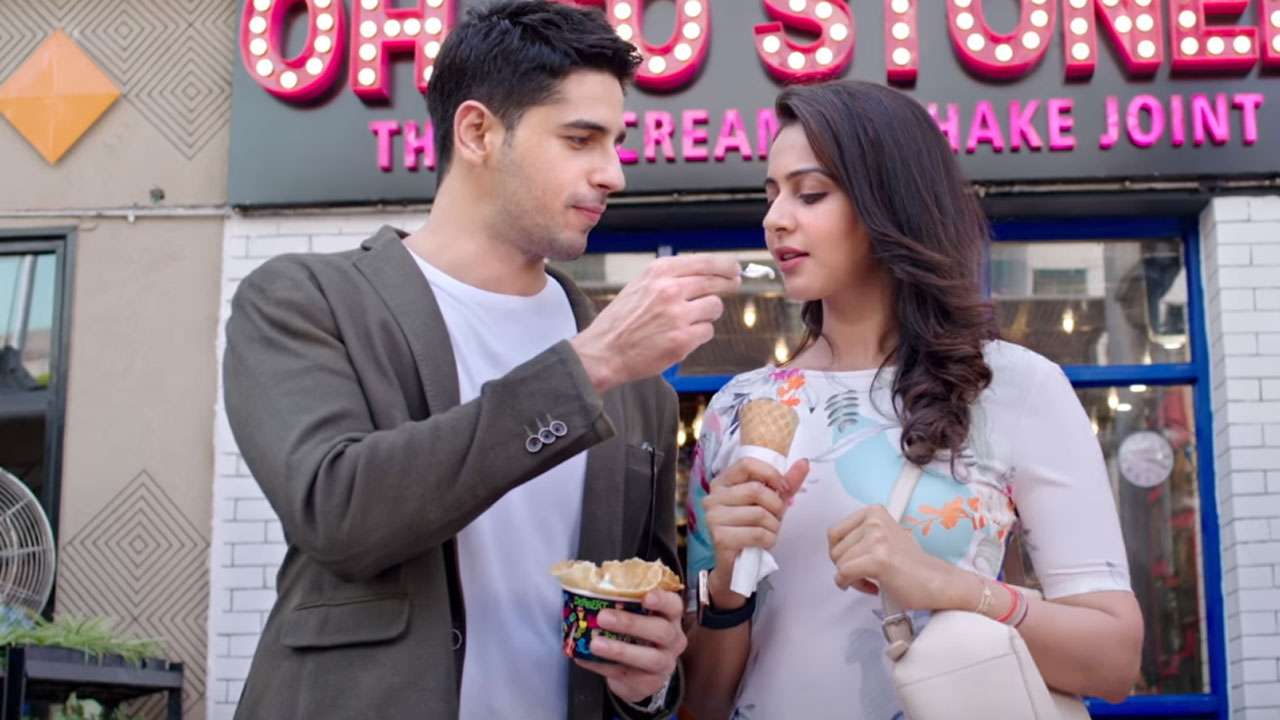 Running time of the movie is 2 hours 37 minutes. Aiyaary directed by Neeraj Pandey who also directed movies like Baby and Rustom. Aiyaary is first scheduled to release on 26 January which is a day after Pad Man was releasing but then Padmaavat also got clearance from Censor Board and got the release date of 25 January, to avoid the major competition with Pad Man and Padmaavat, Aiyaary was rescheduled and first declared its releasing date on 9 February but Pad Man release date also got shifted to the same date. Due to the involvement of the Defence Ministry, it needed to be reviewed by the ministry personally and that is why it got further delayed as Censor Board asked for cuts in the movie. After doing the editing, Neeraj Pandey said that cuts will not affect movie majorly. the movie got the green signal and then Aiyaary is going to release on 16 February and it is the confirmed news. Taran Adarsh, the trade analyst also tweeted about the delay in the release of Aiyaary.

The movie is based on Adarsh Society Scam and will definitely attract the viewers. Sidharth Malhotra is so famous among young audience but was unable to give good movies with high Box Office Collection, so this movie is important for him