Recently, one more heartbreaking news has just arrived from Kabul Airport. Islamic Suicide Bombers attacked crowds of people gathered at the airport in the hope to flee from Afghanistan. After that, a bomb blast took place and kill dozens of people at the place including 13 US Troops. As all of us know the Taliban take complete control over Afghanistan and ruling the capital of Afghanistan, Kabul. All the people living there, trying to flee from the state because they don’t want to die from militants who took control of their home state. 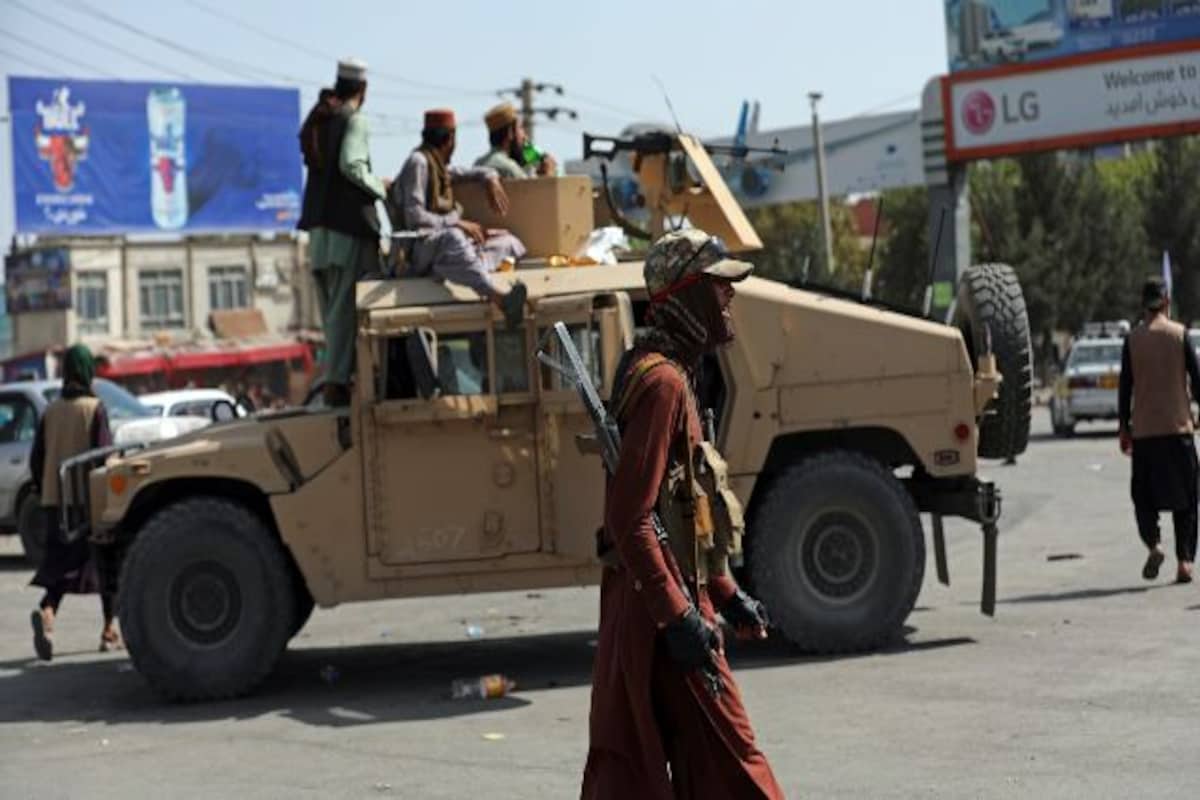 When the incident took place at the place, President Joe Biden vowed to hunt down all the terrorists and make them pay for the deadly attack. Let us tell you that there were two blasts that took place in which between 13 to 20 people were killed.

Talking about the health official, then the previous government’s health official said that the count is estimated to be at least 85 people wounded in the attack. After that attack, everyone mourning the death of innocent people as no one expected this attack at that time.

The President of the United States, Joe Biden also very angry and upset after hearing about his heartbreaking news. A reputed source confirmed that 13 US Troops were killed and 18 others wounded in the attack. Currently, the people who are available at the Kabul Airport are very afraid because no one assumes how much they live anymore.

Every day, some new incidents come in front of Kabul Airport and every person in the world praying for the locals who battling this toughest situation with their families and children. Several videos and pictures of the locals went viral every day.

Talking about the official statement of Joe Biden, he said “To those who carried out this attack, as well as anyone who wishes America harm notice, we will not forgive. We will not forget. We will hunt you down and make you pay.

I will defend our interests and our people with every measure at my command”. Now, after hearing this from the President of the strongest country in the world, people in Kabul expecting that they will soon get rid of this worst situation. We also hope to see something better in Kabul from the side of the United States. Currently, 13 US Troops were killed and 18 others wounded in an attack by Islamic State suicide bombers.