Afghanistan Earthquake 2022 Video: 1,000 People Killed And 1,500 Injured: A piece of news has come recently that a massive Earthquake took place in Afghan and took many lives with him. This earthquake has taken the lives of more than 1000 people and homes. This news has now the top news and people want to know the deep detail of this news. Here, we are going to tell you everything you should know related to this news. Many journalists have shared the view of the situation people are suffering from with their basic needs. People are asking for help and let’s know what is the current situation in Afghanistan. Follow More Updates On UptoBrain.com 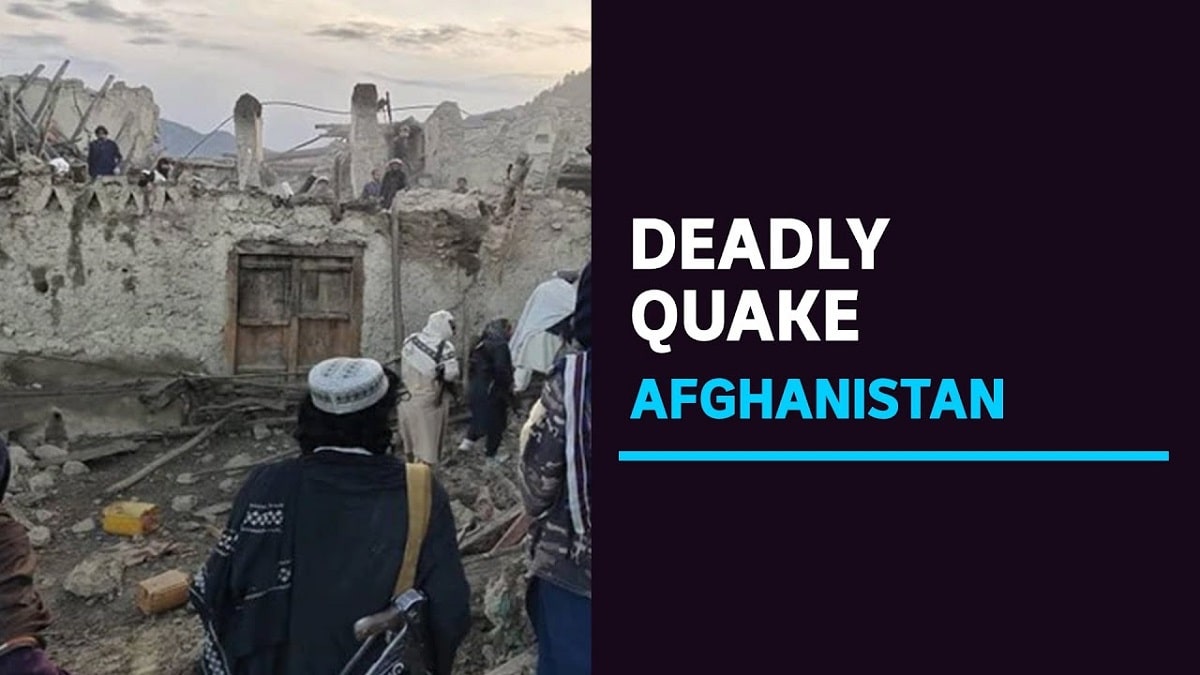 Afghan Earthquake has now come to Afghanistan with 6.1 magnitudes and had killed more than thousands of people and badly injured thousands of people. This earthquake came on Wednesday around 1:30 AM. As said by the officials of disaster management that more than 850 got injured and the toll is also expected to grow in the number of injured people. The photographs shared by Afghan media showed the broken houses and dead bodies lying under the building which are really terrible. Though the death toll will be collected as many died in the mountains and it will take time to get the exact information.

This earthquake occurred at a depth of 51km and now this is going to be challenging for the Taliban how they will deal with the situation as they took the power last year. As they also asked for international help for their rescue. This earthquake has harmed the city of Khost by 44 km far away. Though by the help of helicopters the injured people are taken to the hospital for medical treatment and the food and other basic needs as said by interior ministry officials. As the rescue team cannot be as effective because many left the country after the Taliban took control of Afghanistan.

A report came by the European seismological agency EMSC that the earthquake temblors reached over 500 kilometers away including India, and Pakistan & India. In an interview with People, the fear is easily seen in the eyes of people one said that suddenly their room got destroyed badly and they were hearing the sound of crying everywhere and the bodies were swamped. The network is also not working and people can’t contact their families as well. The representative of the UK Nigel Casey said that he is in contact with the UN and they are ready to contribute to the international response.