As we know there is much-unexpected news that appears on daily basis but some really hurt. Currently, As the same as every time, there is a small piece of news from the entertainment industry that actress Pooja Gor was in a long-time relationship with the actor Raj Singh Arora. Both are brought up this relationship so far but now, unfortunately, as we know it’s life and it can take a huge turn anytime. So with a sorrowful moment, a cute couple got separated today. 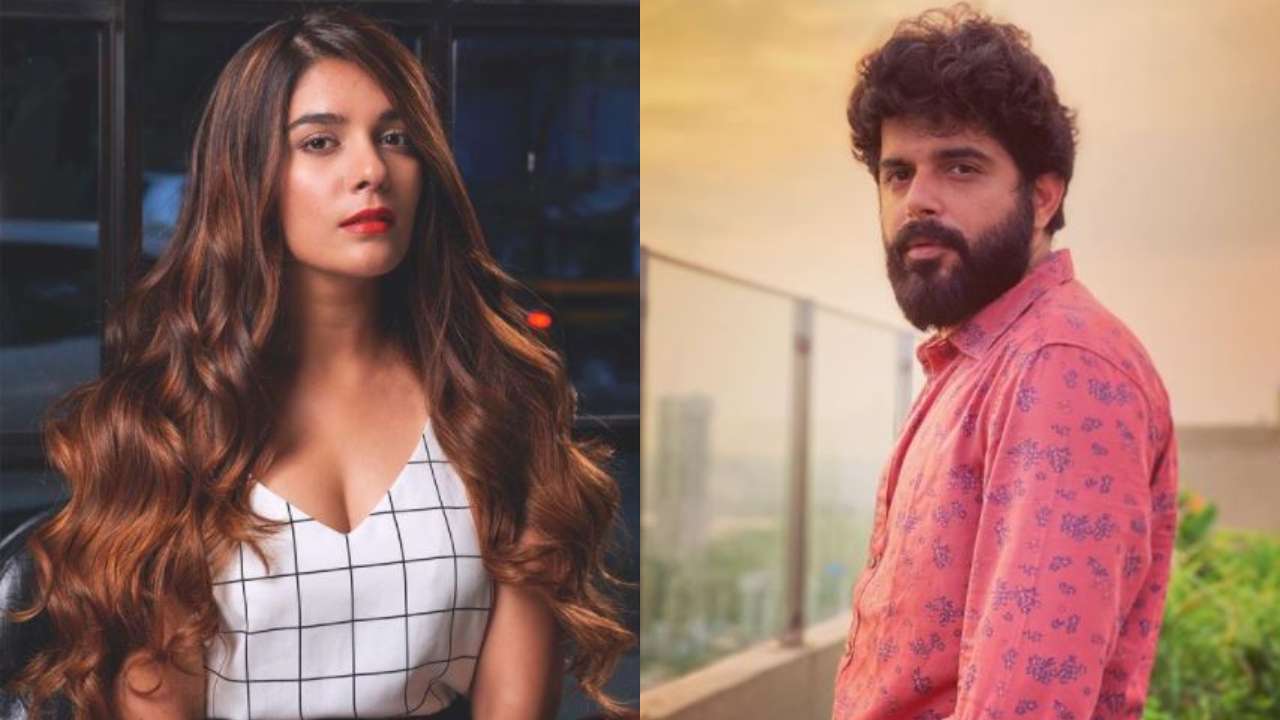 Now as we know actress Pooja Gor and Actor Raj Singh Arora break up with each other. So it is confirmed by the Instagram post of Actress Pooja Gor who wrote a special breakup note of her relationship which confirmed that a soul has been separated.

Pooja Gor wrote, “2020 has been a year with a lot of changes. The good and not-so-good. There has been a lot of speculation about my relationship over the past few months. A difficult decision takes time to process. Hence, I wanted to take some time before talking about it.”

further addition in this note, “Raj and I have decided to part ways. Even though, life may lead us to different paths, the love and respect we have for each other is for a lifetime. I will always wish the best for him as he has been a very important influence in my life, and I will always be grateful to him. We continue to be friends and that will never change.”

Pooja thanked her fans for respecting her privacy. “It has taken a good amount of time and courage for me to talk about this. And this is all I want to say for now. Thank you for understanding and respecting our privacy at this time,”

Raj Singh Arora is an actor in the Indian Television entertainment industry. He debuts his career remix on star one and then he tries his excellence in Kahani Ghar Ghar ki in which he performed such good character and the role help him to grow in his life, After a few years he got chance to appear on screen again with Yeh Hai Mohabbatein and along with it he did many Bollywood films like Gabbar is Back and Jayantabhai Ki Love Story.

Pooja Gor is a gorgeous actress and raising her popularity rapidly. Recently she was got a chance to perform the brilliant web series of SonyLiv which is titled, Shrikant Bashir. She begins her career with Kitani Mohabbat Hai, rose to fame with Mann Kee Awaaz Pratigya. After gaining excellence in her work, she tried different work challenges as she worked in the crime-drama series Savdhaan India and the medical drama Ek Nayi Ummeed– Roshni. Along with these television shows Pooja mentioned herself in Sushant Singh Rajput’s film Kedarnath in which she performed the role as the sister of Sara Ali Khan.