Disha Ravi is one of the founders of Friday For Future India. She is a Delhi based activist and has created a toolkit on farmer’s protest with Nikita Jacob and Shantanu. They not even created it but also spread it. The Joint Commissioner Of Police Cyber Prem Nath has confirmed that some suspicious evidence has been found against the three coordinated with the pro-Khalistani Justice Foundation. They have created the toolkit and shared it with their friend Greta Thunberg. Police have confirmed that a meeting organized on 11th January by Disha Ravi, Nikita Jacob, and Shantanu and on the zoom call, they decided that the campaign should be made to discomfort farmers. 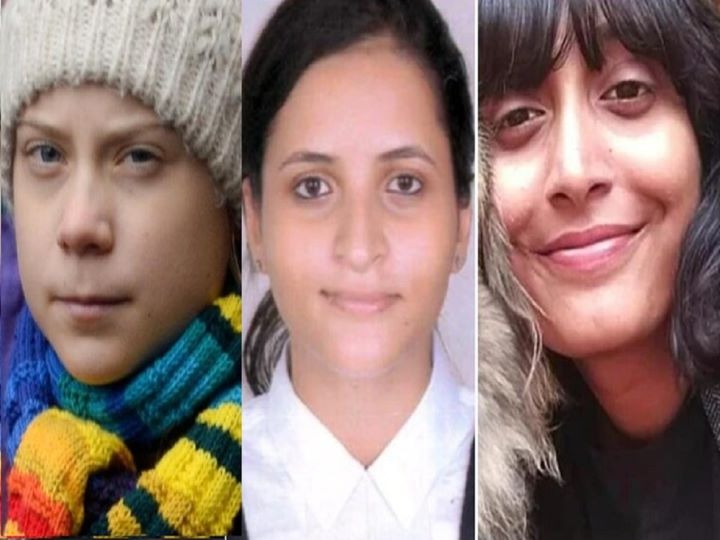 They have also shown a farmer has been killed by a bullet. Joint Commissioner of Police Prem Nath said that the founder of this tool MO Dhaliwal has spoken to Nikita Jacob. He has been identified as Puneet who lives in Canada. Police have confirmed that Ms. Jacob, Mr. Shantanu, and Ms.

Ravi has created it and spread it. She has sent it to the climate-based activist Greta Thunberg on Instagram. She lives in the U.S and also a part of this toolkit. Disha has been deleted a lot more information from her phone. She has also deleted the toolkit links. On 3rd January, police have arrested her and issued non-bailable warrants against Ms.Jacob and Mr. Shantanu.

Disha Ravi is an Indian youth climate change activist and founder of the Friday For Future India. She is 21 years old and lives in Banglore, India. She is a graduate of Mount Carmel College in Banglore. She works on social media to raise voice to communities’ requirements. She has started as her family also suffered the climate crisis.

She is the author of many articles for international youth climate activists. she worked against environmental racism and shown in the Vogue magazine profile of four activists in 2020. Disha is a vegan and was working for her vegan startup before arrested. The Delhi court has sent her to custody on Sunday.

Nikita Jacob is a Mumbai-based advocate and activist. She is a graduate of Indian Law Society College, Pune. She is an advocate in Goa and Maharashtra State Bar Council registered with Bombay High Court. The Police have also issued three non-bailable warrant after Disha. A special cell team has visited her residence for inquiry but at that time they couldn’t talk to her about the case and informed her that they will visit her the next day and the next day they couldn’t find her. To know more about this article stay connected to us.