A piece of big news coming that the Central police of Assam’s Hojai arrested 24 people who involved in assaulting a doctor at a COVID-19 Care Centre (CCC). The name of the doctor is Seuj Kumar Senapati who assaulted by some people. Along with the doctor, some other staff of the Udali also assaulted by the people. The official video captured by the CCTV and phones in the public went viral on social media and millions of people already watched the CCTV footage in which some assailants assault the doctor and some other staff. Now, the police officers investigating the entire matter. 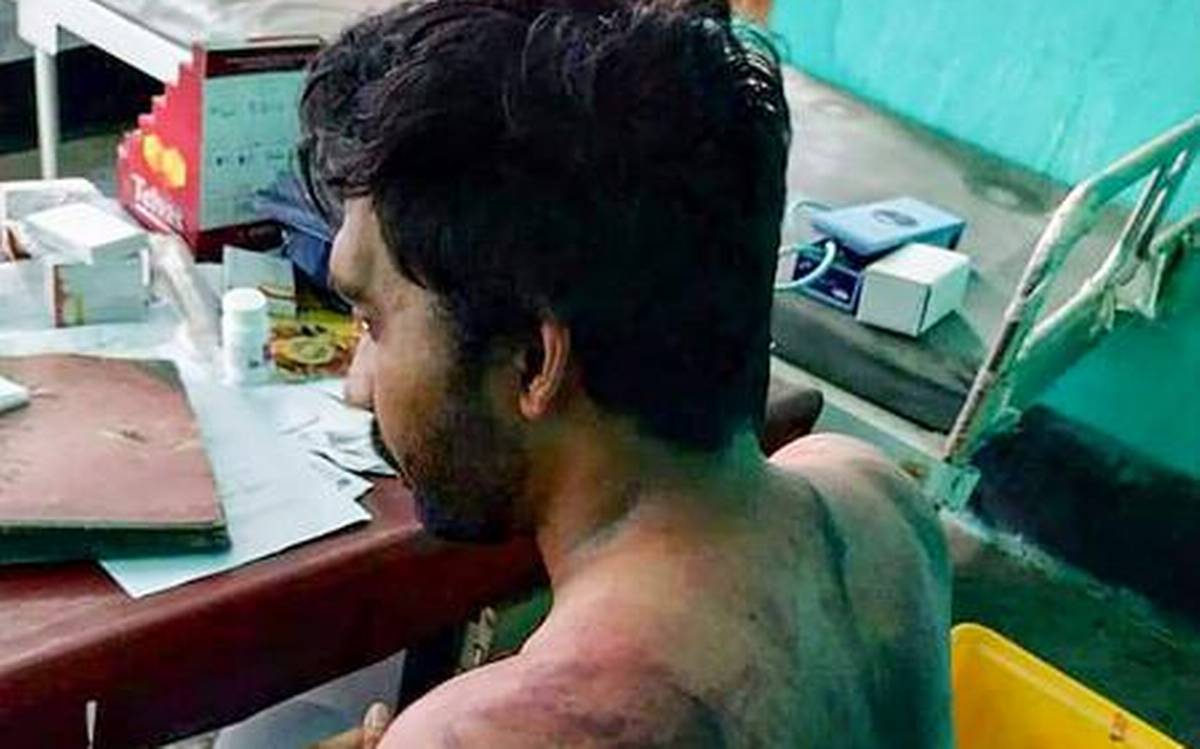 Let us also tell you that the police arrested 24 people regarding the same incident that happened in the COVID-19 Care Centre (CCC). Along with the doctor, two others including a woman injured in the dreaded attack. If we talk about the reason behind this attack then it following the death of Giyasuddin who was admitted to the hospital by the CCC. He was tested positive for COVID-19 and due to negligence by the doctor and his team. After that, some people visit the hospital and attack the doctor and the team that causes 24 arrests by the police officers.

If we talk about the statement of the doctor then Dr. Senapati said that “The relatives told me the patient was serious but when I examined his health condition, I found him to be already dead. Soon, they started vandalizing the hospital furniture and attacking me”. Apart from this, another important thing related to the incident that it was the first day of Dr. Senapati of service. The incident slowly clearing and coming in front of everyone and the police also give lots of statements regarding the same matter.

If we talk about the State’s Director-General of Police Bhaskar Jyoti Mahanta then he said “We are taking the physical assault incident on Dr. Senapati of Udali Hospital very seriously. He’s fighting the pandemic at the frontline, so any assault on him is like assaulting all the frontline workers”. Now, the entire matter is in front of everyone and all the people know every single detail related to the incident. The police officers also investigating the entire matter and trying to make it simple to understand clearly. We are here available always to give you proper information related to the incident.