A piece of news has been coming from Madhya Pradesh’s Sagar that a 21 years old woman was allegedly shot dead by a stalker. The complete incident that happened at the place was shocking as the accused who killed the lady was released on bail. 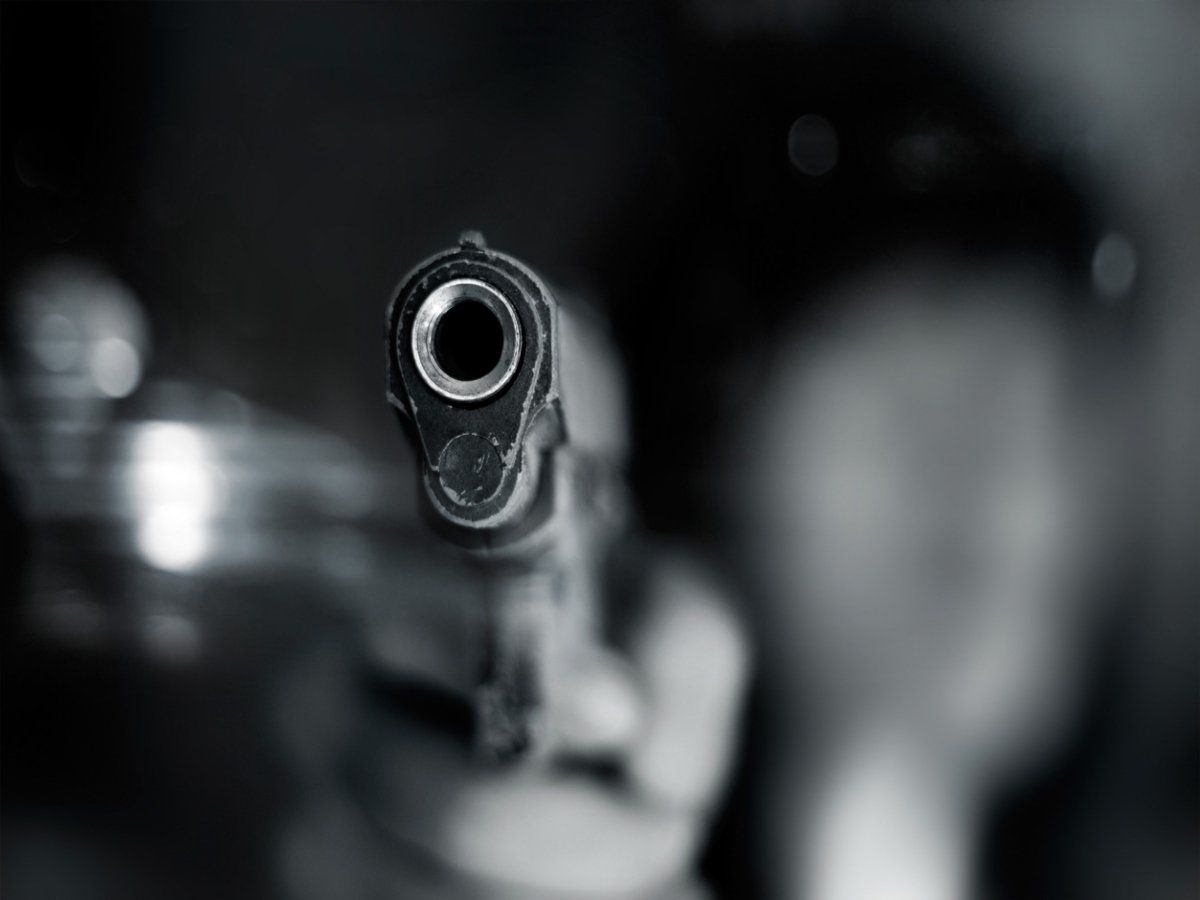 But, he reached in front of the house of the woman in Sagar district, Madhya Pradesh, and shot her dead. When the bullet firing sound was heard by the locals, everyone was first afraid but the family of the girl tried to stop the accused. He pelted stones at them and success to fled the spot.

When the incident happened, the woman had filed a complaint against the 24 years old accused. If we talk about the accused then he was jailed three months ago and later this month released on bail. The officials said that the accused was already a criminal and released on bail but he did one more crime and the police have investigating and searching him.

The official statement of Sagar Superintendent of Police (SP) Atul Singh said that “The 21-year-old woman from Sagar was shot dead by the accused in front of her house. He was released on bail about a month ago. When the girl’s family tried to snatch the gun from his hand, he pelted stones at them before fleeing”.

The accused was living in the neighborhood of the victim and he has been harassing her for a while. When the incident happened at the place then the family members rushed to the hospital but the doctors claimed that the woman has already died. The family members are very devastated after seeing this heart-wrenching situation in which they lost a very precious family member. The family member again filed a complaint in the police station and the investigation is going on.

The complete incident has been informed by the victim’s brother to the police. While describing the incident, he said “He was pressuring her for marriage and even threatened her with dire consequences. My sister informed the family about the harassment three months ago, following which we filed the complaint at Moti Nagar police station”.

Now, the investigation is going on and the police have continuously searched the accused who killed a 21 years old girl after harassing her for marriage. We will update here all the information when we collect any important detail related to the topic.