A few days ago, researchers discovered some human footprints on an island north of Vancouver. On Wednesday they published a report which informed that the footprints determined to be around 13,000 years old. As per the researchers, the footprints are the oldest one that has ever found in North America. This also informed that people had started migrating to the area around the last ice age. 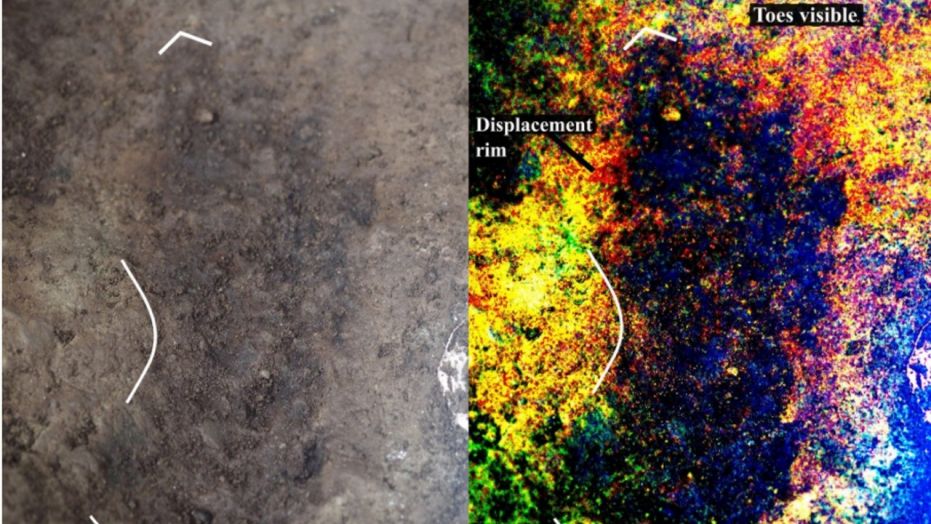 The new study has been published in the journal Plos One. Now, the new study has supported a previous study which has informed that humans migrated to the Americas from Asia during the last ice age, around 11,700 years ago. The team studied 29-footprints, expected to made by two adults and one child which were discovered at Calvert Island, British Columbia. Michael Petraglia, an archaeologist, informed, “The site suggests an early entrance into the Americas.” The island now is covered with dense forest making it blocked from modern humans.

Duncan McLaren, the lead author and an archaeologist at the University of Victoria in British Columbia, stated, “The new findings have provided evidence of the seafaring people who inhabited this area during the end of the last major ice age.”

When the researchers examined the footprints using a computer and electronic devise, they successfully determined the size of the feet. The foot size of the child was 1. From the adults, one was a woman whose foot size was 3, and another one was a man with foot size 7. To evaluate the exact age of the footprints researchers used radiocarbon dating method. In the study, the researchers mentioned that this island was on the of the way by which ancient people entered America.

The Tula Foundation has funded the research. The foundation concentrated on the intersection of science and education in British Columbia and rural Guatemala.